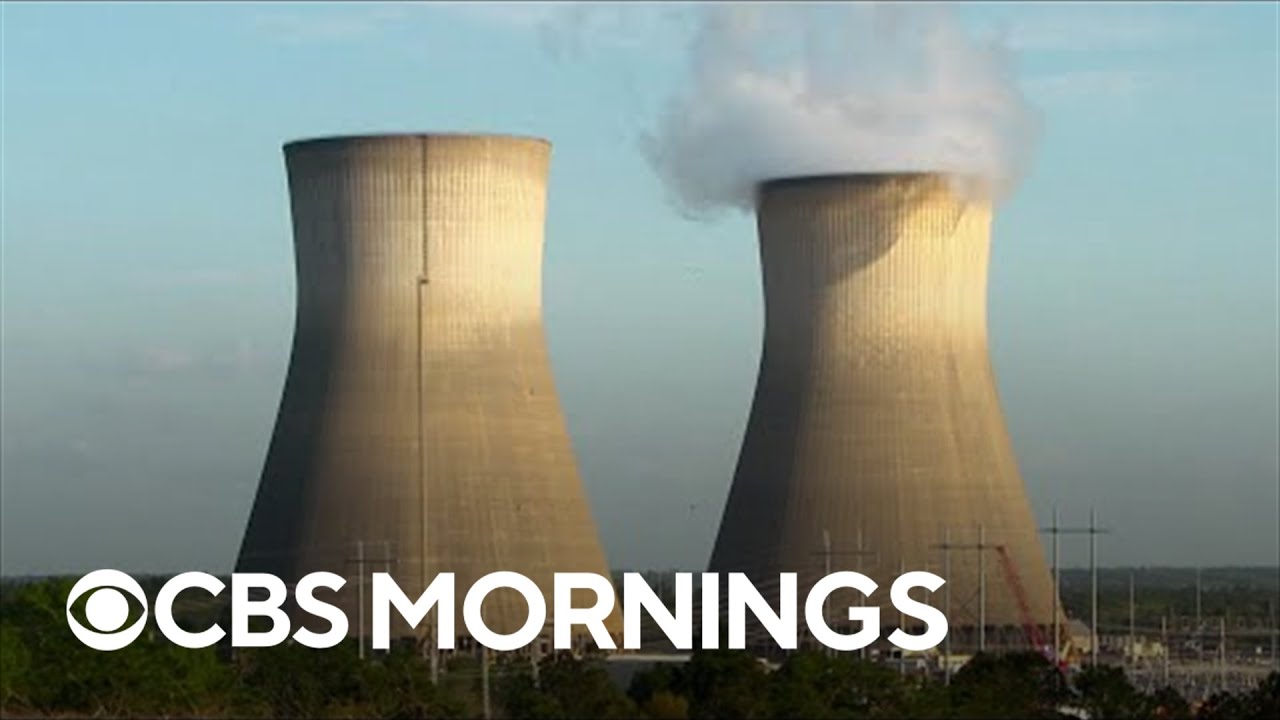 Many experts and even some environmentalists are embracing nuclear power as an alternative to fossil fuels. CBS News’ senior national and environmental correspondent Ben Tracy visited America’s first new nuclear reactors in more than 30 years and learned how nuclear power could be poised for a comeback.