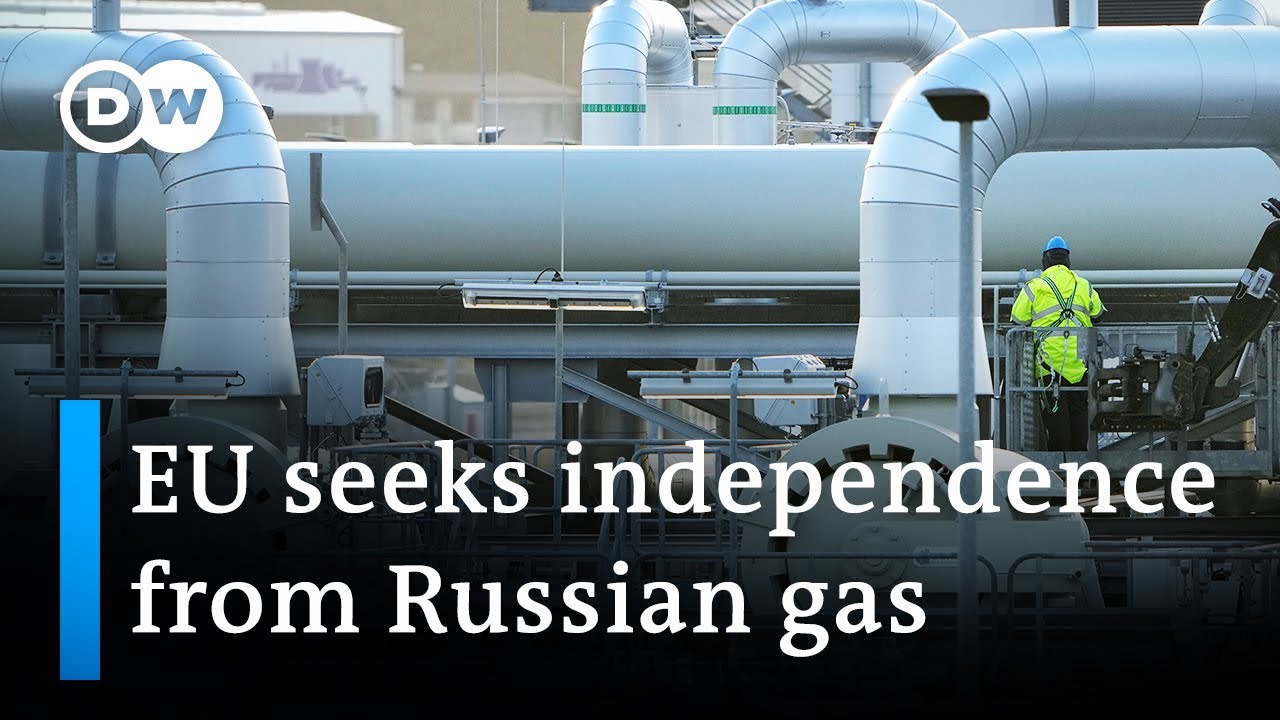 The European Commission published plans to cut the bloc’s dependency on Russian gas by two-thirds this year and end its reliance on Russian supplies of the fuel “well before 2030,” said Executive Vice President Frans Timmermans. The EU needed to “dash into renewable energy at lightning speed.”