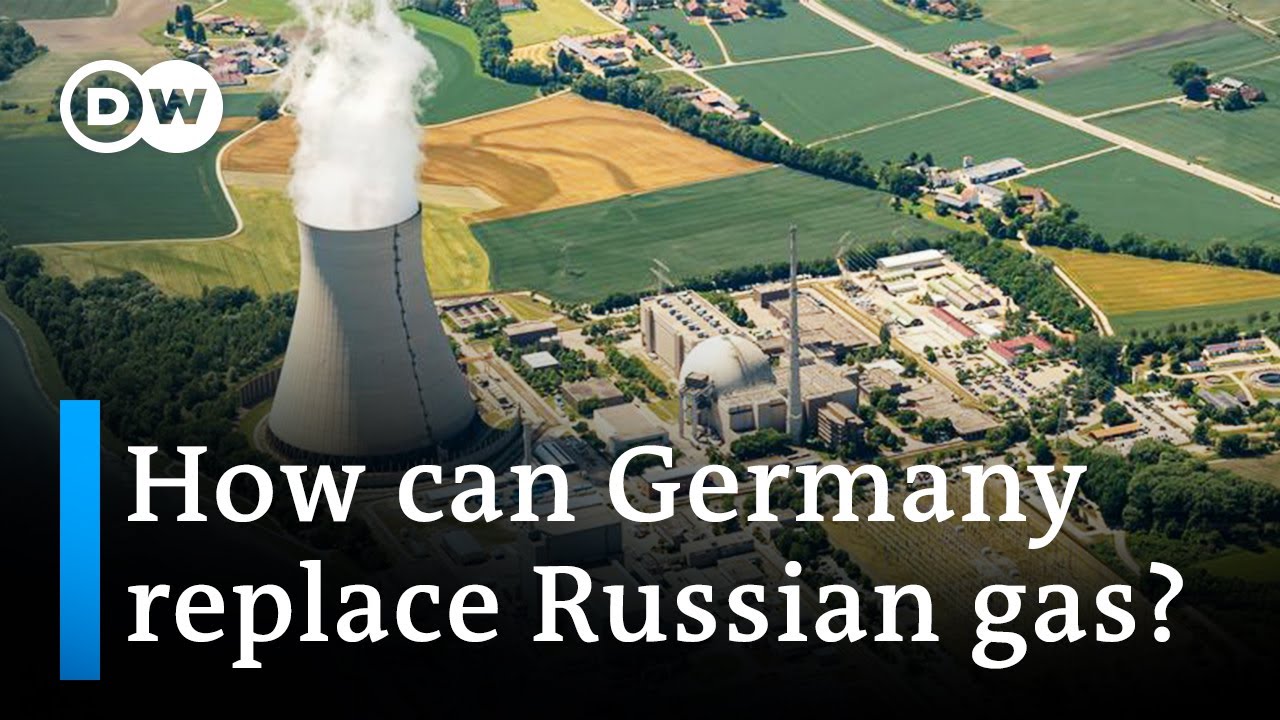 As Germany scrambles to find a way to lower its reliance on Russian natural gas, the country has announced a move to the second phase — “alarm” level — of its three-stage emergency gas plan, possibly leading to higher prices for consumers. The third phase could involve gas rationing. But which of these measures will actually help prevent an impending energy crisis — and what would the consequences be for the climate and the environment?

Currently, only three nuclear power plants are still connected to the grid in Germany. As things stand, they will be shut down by the end of 2022 as part of the country’s complete withdrawal from the controversial energy source. Should German nuclear power plants run longer?